Popular rapper, CDQ Olowo has released footage of himself bleeding profusely after getting stabbed by Burna Boy and his men on the issue of disrespecting the professional footballer, Obafemi Martin’s. 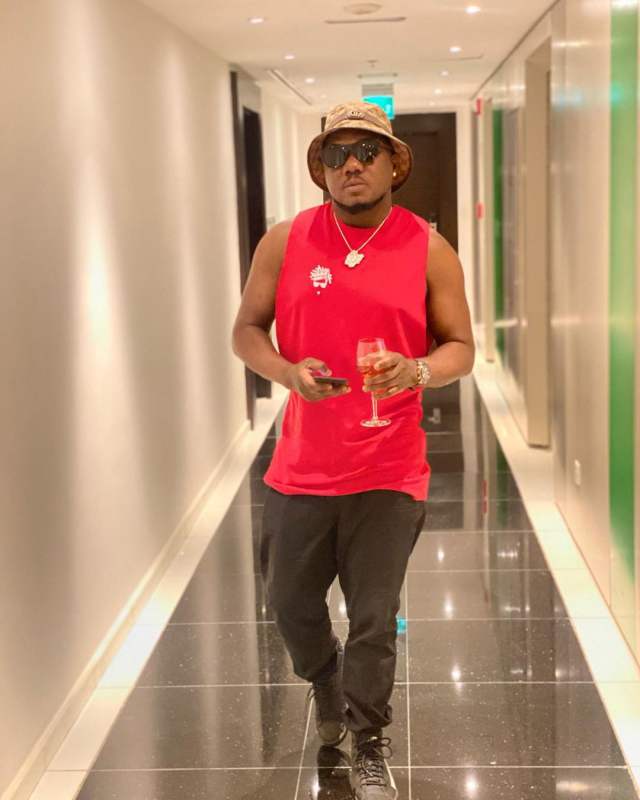 In earlier reports, CDQ called out the self-acclaimed African Giant for creating a scene at a popular bar where he confronted Obagoal alongside his boys.

In an exclusive footage acquired by Pulse Nigeria, it captured the voice of the rapper and a bloody scene while narrating how Burna Boy and his men allegedly stabbed in the heat of the fight.

Speaking in Yoruba, he says, “It was Burna and his squad, led by a guy named Richie who later got stabbed as well. I made sure that he bled. [My People] questioned Burna’s sanity to do this in Lagos; not Port Harcourt or London.” 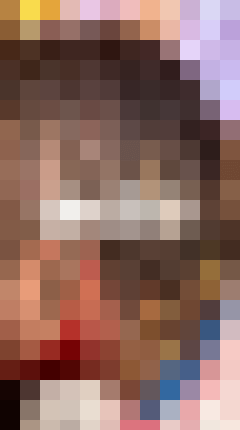 According to CDQ, he landed in the hospital where he was resuscitated back to life.

Watch the video below …