Nigerians have expressed their sincere concern over popular EndSars protester and flag bearer, Flagboii after he shared a scary tweet. 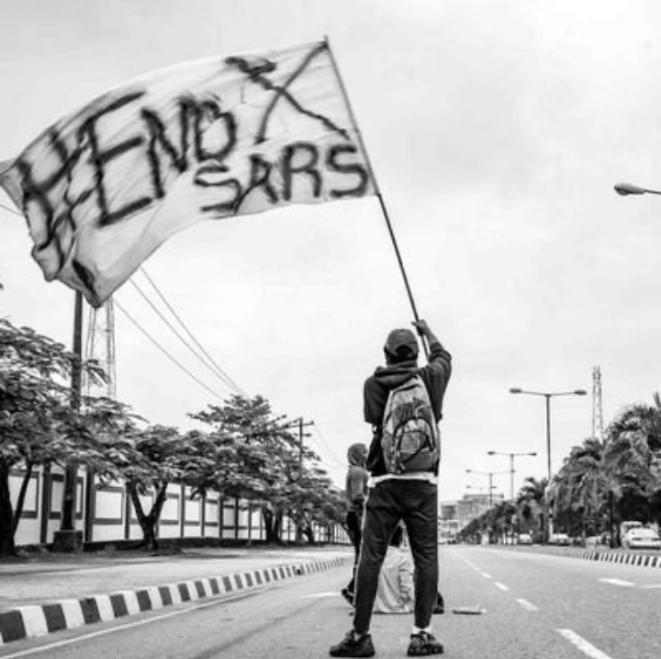 Recall, during the EndSars protests in Nigeria, Flagboii went viral for always holding the flag high at the protest ground and on the streets.

Nigerians aplauded him for taking a step further in proving his love for his country, while some were concerned about his safety as some protesters were declared missing during the protests. 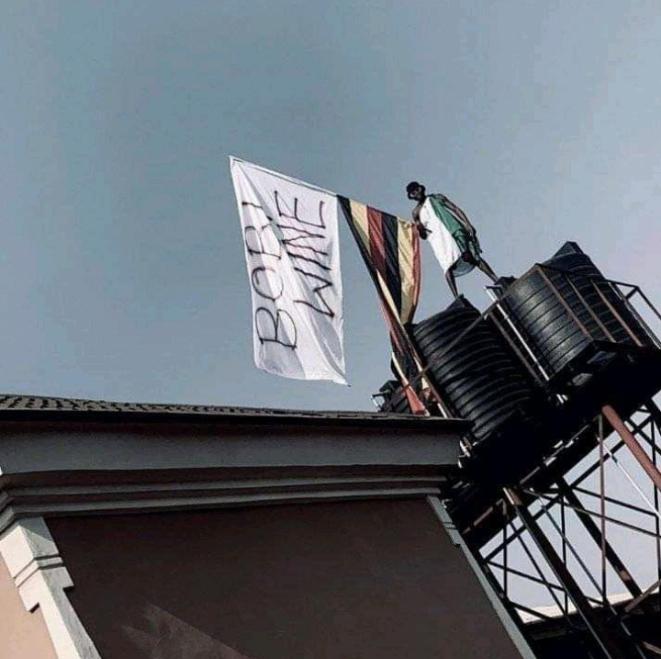 However, a recent tweet by the flag bearer has sparked worry among fans, as the flag boy waved goodbye to earth.

“People told me my reward is in Heaven. I think I am getting it now. Goodbye Earth”.