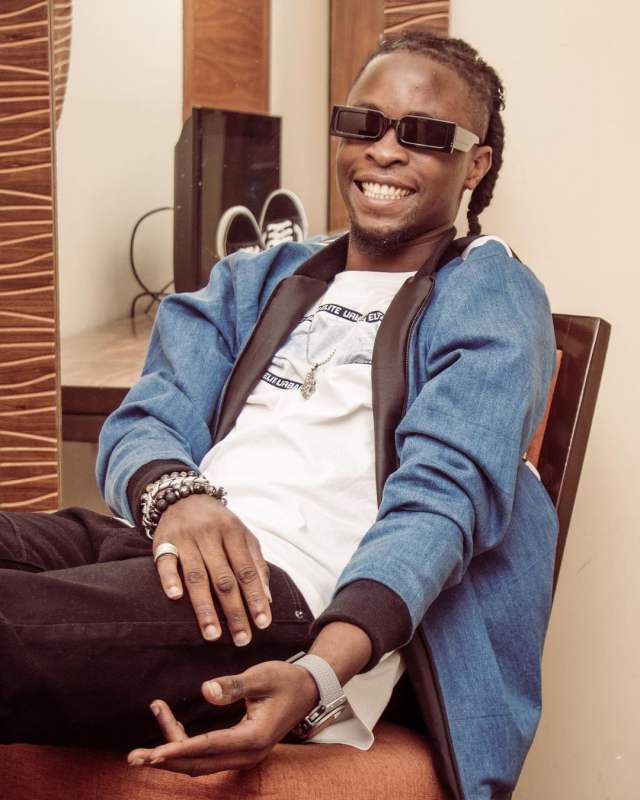 However, his fans can’t contain their joy as they have taken to the mini-blog, Twitter to laugh and mock Star-girl as he celebrates his one-million-followers. 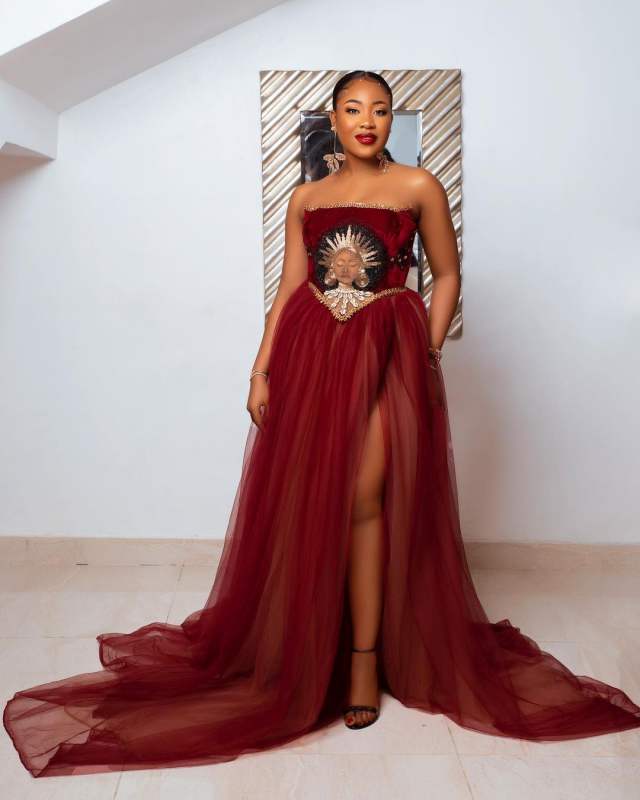 Recall, that the BBnaija housemate celebrity duo had an altercation while they were in the House. Erica, star-girl described Laycon as ugly while calling him many unprintable names. 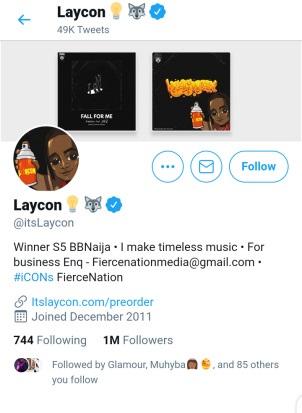 Some of Laycon’s fans said that “Erica and her fan base thought March would be theirs.. yet Nengi and Laycon be giving them pepper everywhere… stars don’t struggle to shine”. 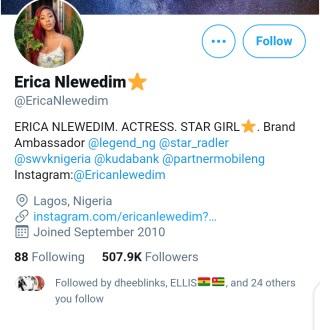 Here are what some of his fans wrote:

@CovenantChukwu7;
“Learn from icons Face with tears of joysee us sitting on no 1 Relieved face. we don’t trend meaningless hashtagRelieved face we trend when it’s necessary and we do it’s always sitting at the right position”.

@Solomon_omj;
“Laycon is undoubtedly the most followed, loved, and talked about housemate of the LD season. And mans been on his lane and winning back to back. Now that’s an iCON!” 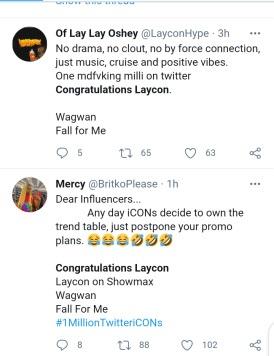 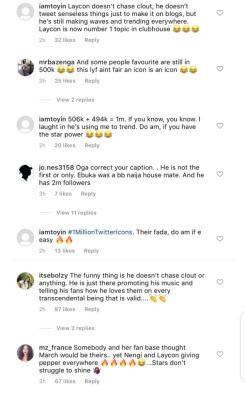 Here are some of the congratulatory tweets. 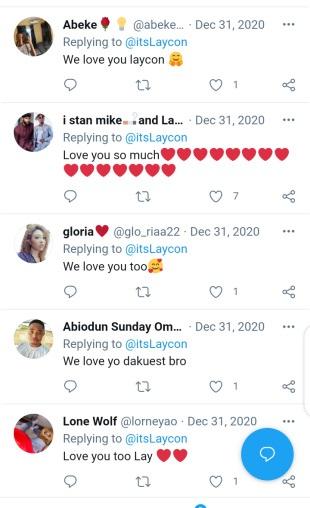 “Okonjo Iweala is the rudest woman I’ve ever met” — Writer...