Nigerian Pastor, Essa Ogorry of the Fulfilling Word Foundation Church who refused to wed a couple for arriving five minutes late to church is dead. 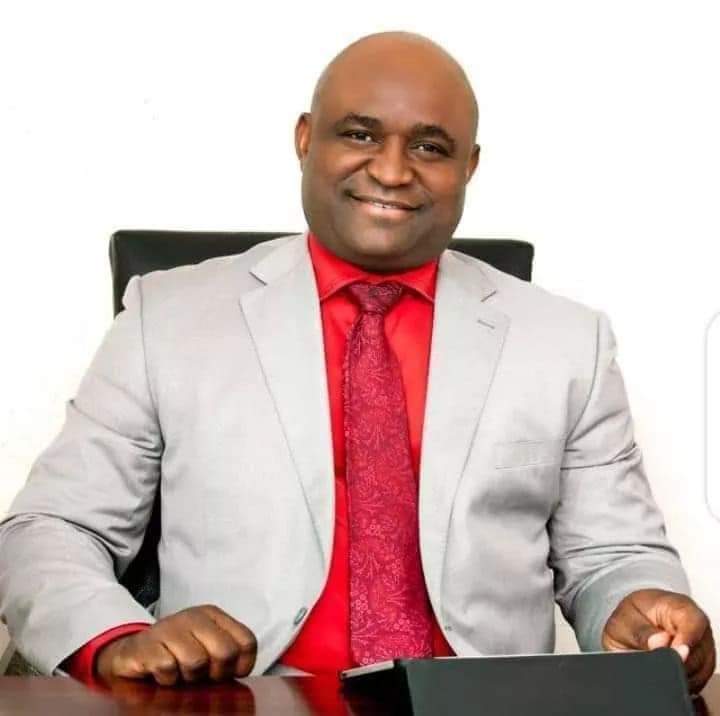 According to reports gathered by GistReel, the Pastor died in the earlier hours of Tuesday, February 16.

Recall the clergyman went viral recently after he cancelled a wedding in the Rivers state capital, Port-Harcourt, because the couple arrived five minuets late after the scheduled time.

It was also gathered that his wife, Tonyemieba Essa-Ogorry died on the 16th of February 2020, which means the Pastor died exactly same day a year after his wife died.

Watch video of the moment he cancelled the wedding below…