Cameroonian cross dresser, popularly known as Shakiro and two homosexuals have been sentenced to prison for practicing homosexuality. 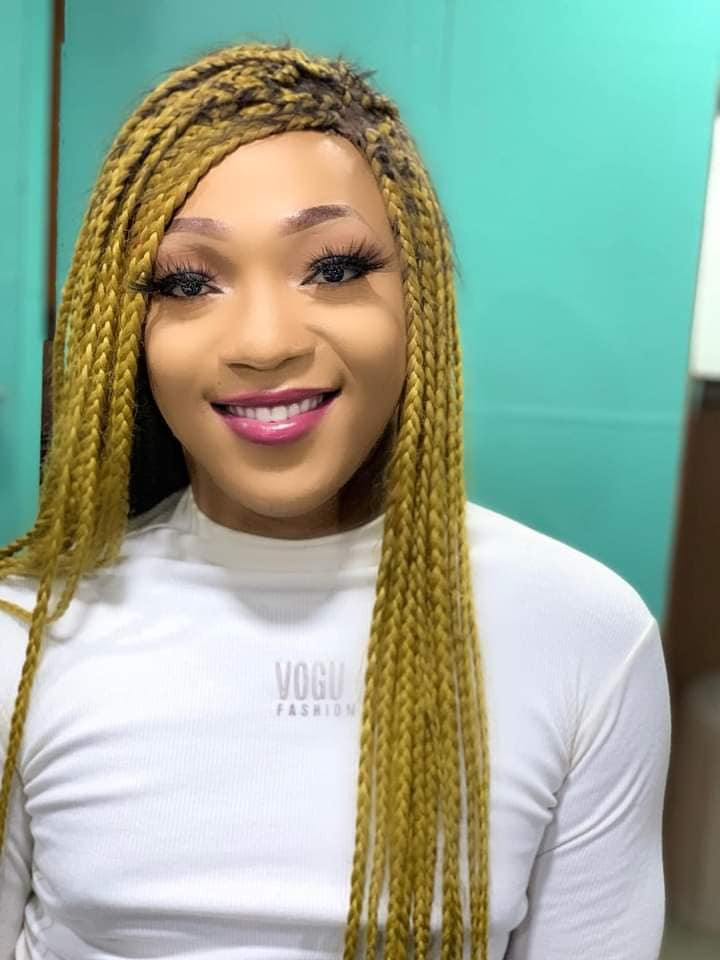 According to reports the court of first instance in Ndokotti Douala on Tuesday, February 9th, found them guilty for practicing homosexuality which is a crime in Cameroon. 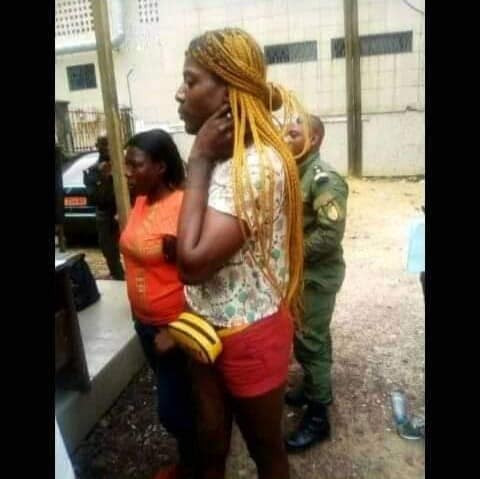 Cameroon News Agency reported that the suspected homosexuals were sent to the New Bell Central Prison in Douala, adding that that Shakiro had been arrested several times and released. 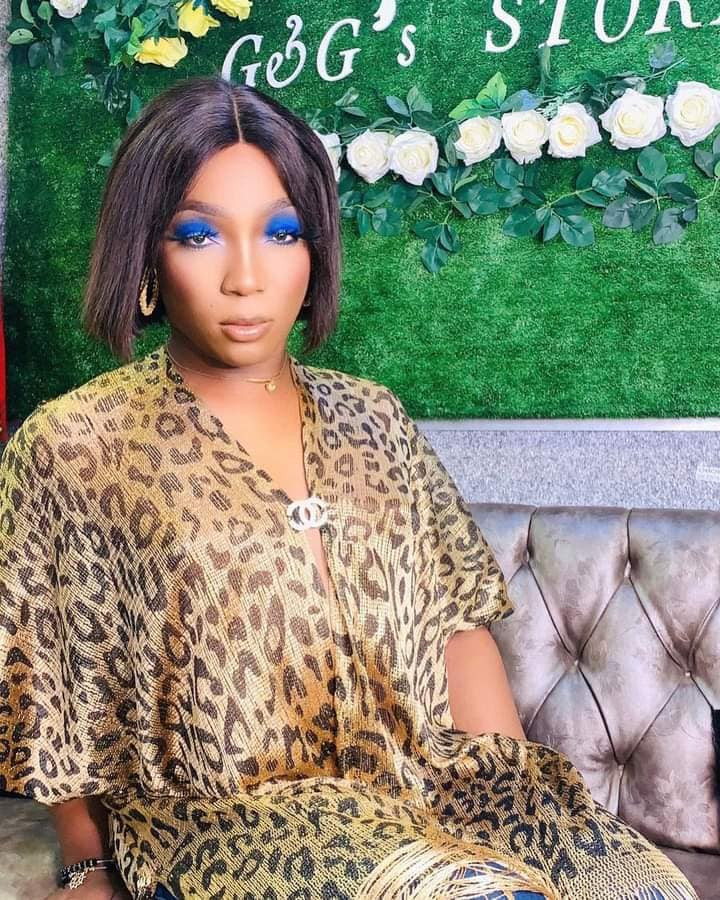 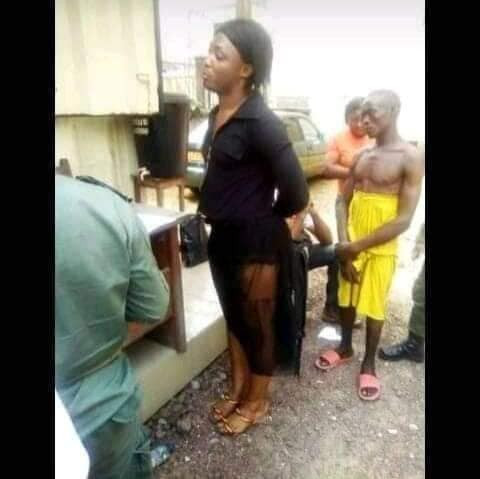 In other news, the Director-General of the National Council for Arts and Culture (NCAC), Otunba Olusegun Runsewe, has asked popular male cross-dresser, Bobrisky to leave the country if he wants to continue his way of life.

Runsewe said this while calling on parents to instill African cultures and values in their children and wards so that they will grow to be responsible adults.

According to Runsewe, 29-year0old Bobrisky has constituted a nuisance to Nigerian and African values while misleading other youths, due to a lack of true African values in him.