Professional footballer, Obafemi Martins, a.k.a Obagoal has finally opened up on the brawl between himself and the African Giant, Burna Boy. 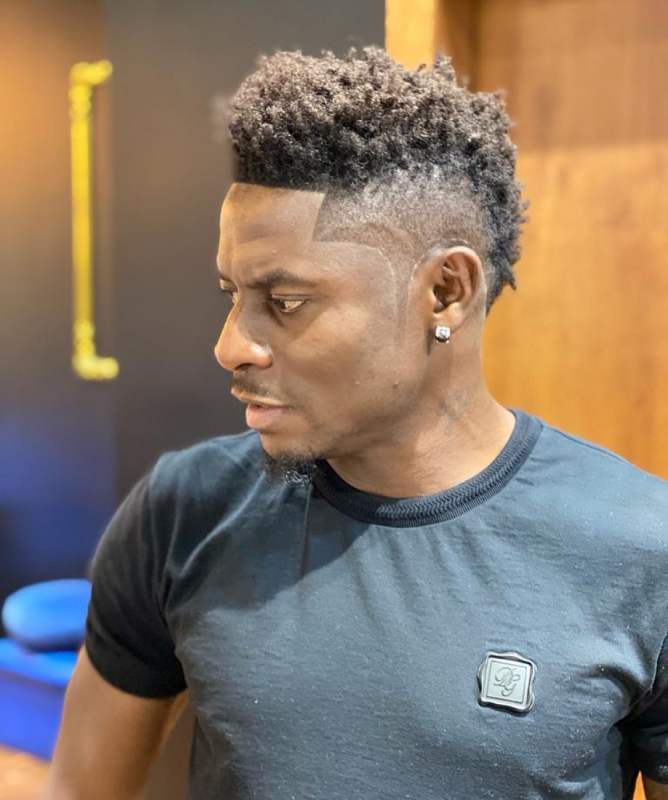 It would be recalled that a blogger alleged that Burna Boy and his boys disrespected Obagoal at a club, leading to an altercation that ended with Obagoal landing Odogwu a hot slap.

In reaction, Obafemi Martins has come out to plead with his fans, and popular rapper, CDQ, who took the matter personally by calling out the Grammy-nominated singer. 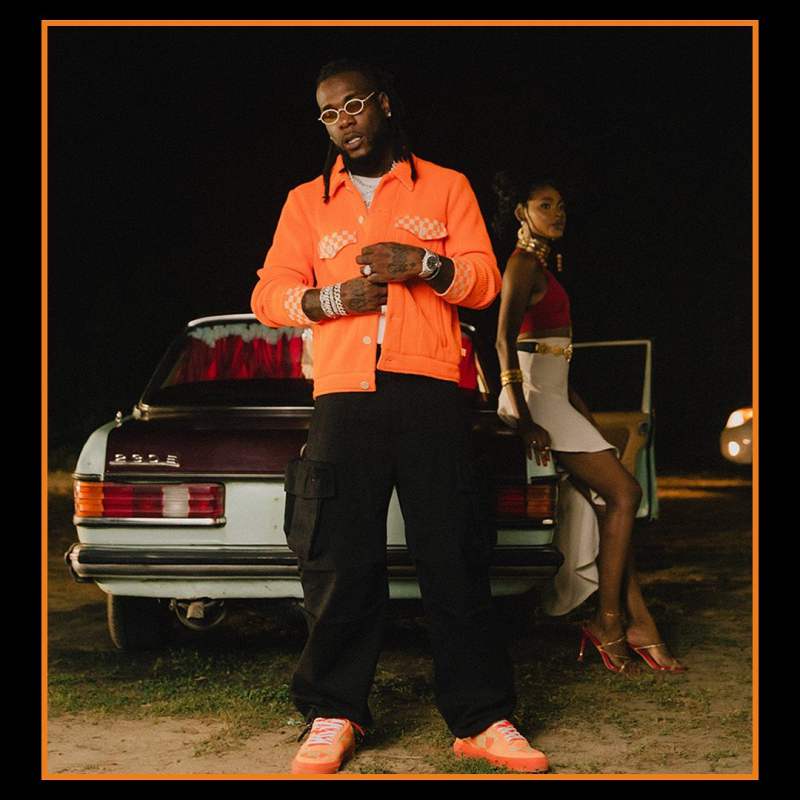 According to Martins, the issue is not as bad as the rumor claimed and for this reason, he wants the whole matter to die down. 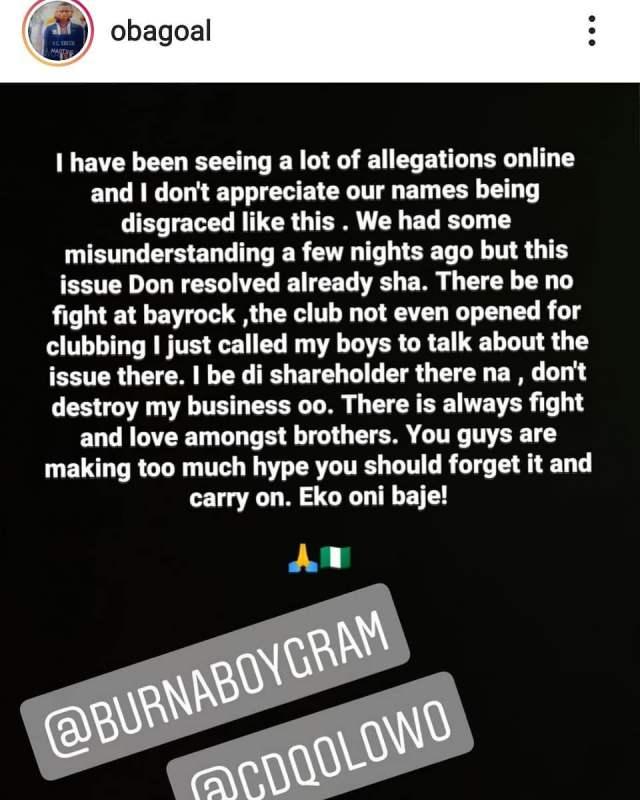 Thierry Henry has left his role as head coach of CF Montreal for family reasons.